We’re not going to lie: most surety bond clauses can be tricky. This is the reason why we take extra precautions in understanding the terms and conditions of every bond. 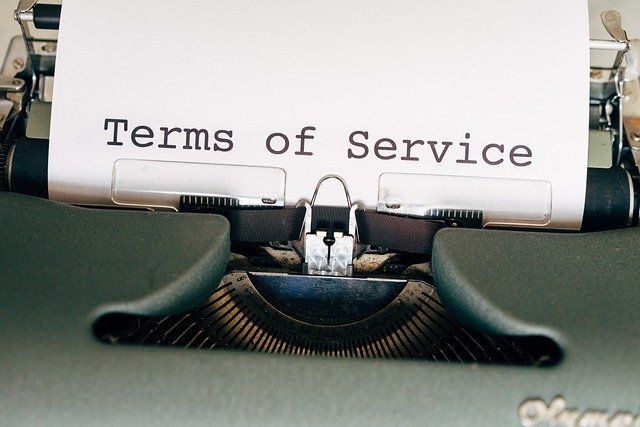 It’s also why we tell our clients to read the agreement carefully and take some time to understand the wordings in a bond form. Come to think of it, this should be a standard practice in every contractual agreement that you’re getting into.

Clauses are provisions in your surety bond agreement. It specifies the obligations and rights of the surety bond parties, which are as follows:

• Principal – the party who is obligated to fulfill the bonded duties

• Obligee – the party who will receive compensation

• Surety – the party who will execute the surety bond

This allows the Obligee to make a claim years after the bond has been canceled. This is also known as a “tail.” The length of time claims can be made against a canceled bond will depend on the Obligee and varies by bond.

It is the duty of the Surety’s underwriter to thoroughly check the statutory limitations for filing claims.

What does this clause mean for the Principal? The Principal must still reimburse the Surety for the amount paid even after the bond has been canceled.

Some bond agreements state that the Obligee can be paid a certain amount if there is a delay or if the Principal defaults on his or her obligations. This clause is typically added if the exact amount to be paid cannot be quantified or assessed.

The exact amount to be paid, however, must be agreed upon before the contract is executed. For example, the contract must state that the Principal and Surety agree to pay liquidated damages of $500 for each default.

Some regulations allow not just the Obligee to be the beneficiary of the bond but injured third parties as well. The liability of the Principal and Surety to third parties is, however, limited. Oftentimes, third parties who can make a claim against the bond are those who have suffered bodily injury or property damage.

This type of surety bond clause can often be found in commercial bonds. It allows the Obligee to forfeit the total amount of the bond if the Principal breaches the bonded contract, regardless of the Obligee’s actual financial loss.

For example, the total financial loss of the Obligee due to the Principal’s default is only $15,000. The total bond amount, on the other hand, is $500,000. Because of the forfeiture clause, the entire $500,000 can be forfeited.

An example of this is the Iowa Wine Permit Bond. The clause in the IAC stating the forfeiture:

Surety bond underwriters typically require a full deposit of collateral if a bond has this type of clause.

There are statutes, regulations, or ordinances that will only require a surety bond if the Principal does not meet certain qualifications such as not having enough money for the required tangible net worth.

The good thing about the adverse selection clause is that it gives certain applicants a chance to still qualify despite not meeting the requirements by having a surety bond in place.

Clauses play a significant role in the fulfillment of the Principal’s obligations as well as the underwriting process. If you have one of these clauses in your agreement, it’s always best to do a deep dive before signing the contract. Start by asking your Surety how it will affect your bonded obligations.